The Meizu M3 Note was released with an updated version of Flyme OS, a modified operating system based on Android Lollipop. It features an alternative, flat design and improved one-handed usability.

The Meizu M3 Note features a system-on-a-chip with an array of eight ARM Cortex-A53 CPU cores, an ARM Mali-T860 MP2 GPU and 2 GB or 3 GB of RAM.
The M3 Note reaches a score of 50,000 points the in AnTuTu benchmark and is therefore approximately 56% faster than its predecessor, the Meizu M2 Note.

Unlike its predecessor, the Meizu M3 Note has a full-metal body, which measures 153.6 mm (6.05 in) x 75.5 mm (2.97 in) x 8.2 mm (0.32 in) and weighs 163 g (5.7 oz). It has a , being rectangular with rounded corners and has only one central physical button at the front.
Unlike most other Android smartphones, the M3 Note doesn’t have capacitive buttons nor on-screen buttons. The functionality of these keys is implemented using a technology called mBack, which makes use of gestures with the physical button. The M3 Note further extends this button by a called mTouch.

The M3 Note features a fully laminated 5.5-inch LTPS multi-touch capacitive touchscreen display with a resolution of 1080 by 1920 pixels. The pixel density of the display is 403 ppi.

In addition to the touchscreen input and the front key, the device has volume/zoom control buttons and the power/lock button on the right side, a 3.5mm TRS audio jack on the top and a on the bottom for charging and connectivity.

Initial rumors appeared in March 2016 after a possible specification sheet had been leaked, stating that the upcoming device would most likely feature a MediaTek Helio P10 System on a chip, a Full HD display and a 3100 mAh battery.

On March 22, Meizu founder Jack Wong mentioned that the M3 Note was about to launch soon.

The following day, Meizu confirmed that the launch event for the Meizu M3 Note will take place in Beijing on April 6, 2016.

The new device was later sighted on the AnTuTu benchmark, confirming the speculations that it will be powered by a MediaTek Helio P10 SoC.

On April 4, 2016, Meizu released a teaser for the product launch, confirming that the coming device would feature an all-metal body.

Android Authority gave the M3 Note a rating of 8.2 out of 10 possible points and concluded that “the Meizu M3 Note packs a very large punch for its price”. Furthermore, the build quality, battery life and the good display were praised.

Android Headlines also reviewed the device and concluded that “ overall fantastic performance and just a great experience in general make the Meizu M3 Note an easy recommendation for sure”.

TechSpot gave the M3 Note a rating of 7.5 out of 10 possible points and noted that “the M3 Note could be a great budget smartphone purchase”. 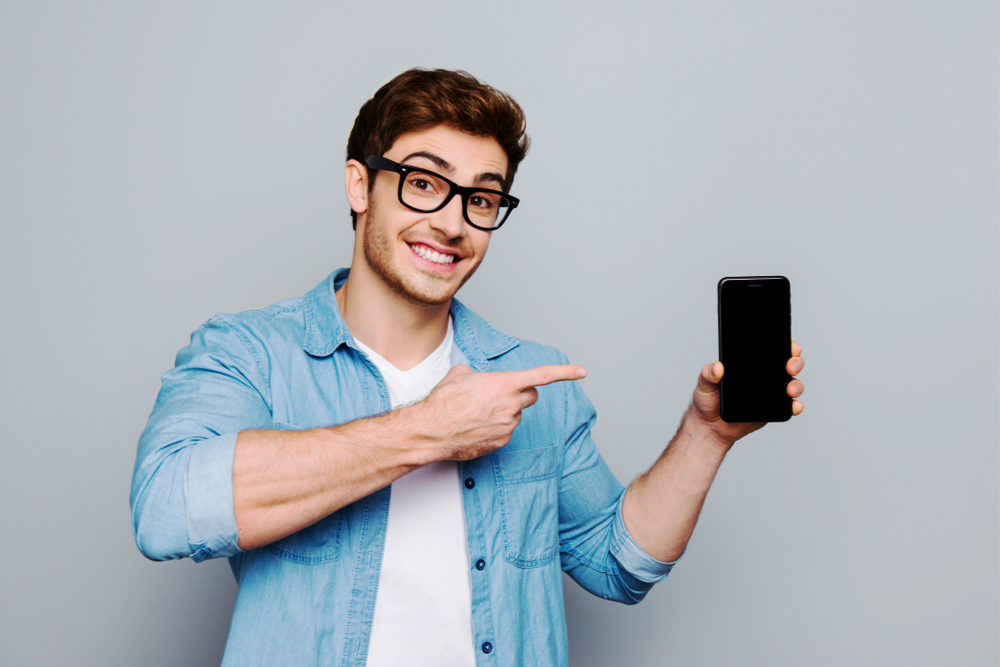 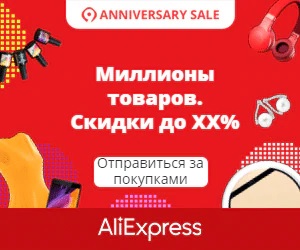